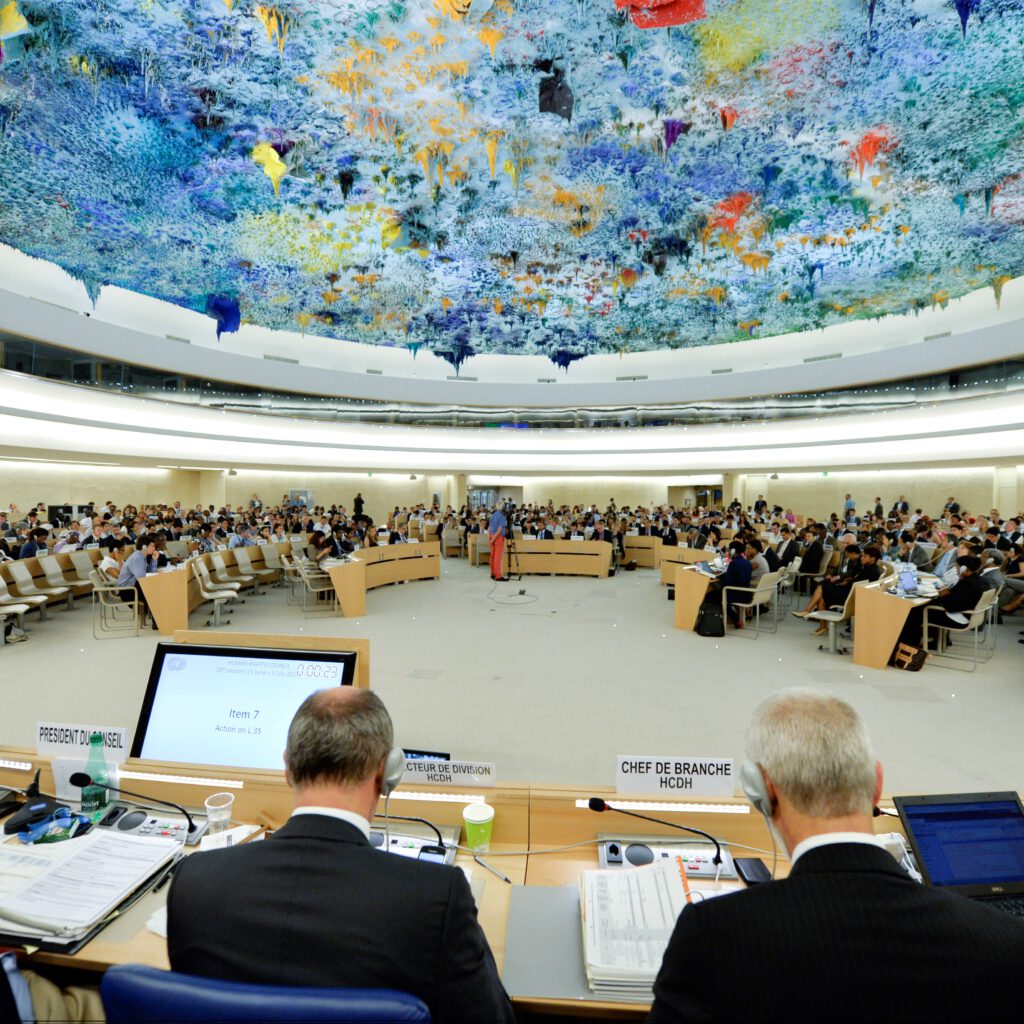 The Human Rights Council is an inter-governmental body within the United Nations system and a subsidiary body of the General Assembly. The Council is made up of 47 United Nations Member States, which are elected by the General Assembly for a period of three years, and holds responsibility for the promotion and protection of all human rights around the globe. Its foundation in 2006 was the result of a reform process in the UN and represented the replacement of the Commission on Human Rights (CHR). Since then, it has been addressing situations of human rights violations and making recommendations on them.

Each year, the HRC holds regular sessions, with each annual series of sessions being referred to as “cycle”, and, at any time, a special session may be requested if an acute human rights violation or a similarly urgent event occurs.

Another important function the HRC is entrusted with is the Universal Periodic Review (UPR) mechanism, which is conducted in order to ensure the UN Member States’ conformity with human rights. Each Member State of the UN has to submit to the periodic review to assess the fulfillment of its human rights obligations, with each review cycle taking about four years to complete.

Minorities exist in all parts of the world, consisting of people who do not meet the standard majority characteristics, culturally, ethnically or religiously within a society. Although there are no accurate numbers, estimates indicate that 10-20% of the world’s population is made up of minorities. Minorities have been attacked over the years due to the differences they have with the majorities in society.

Throughout the 21st century, violations and abuses against minorities have continued to be reported worldwide. Examples include the Islamic State (ISIS) in Afghanistan against religious minorities or crimes against the Uyghur population in the Xinjiang region. That is why the defense of their human rights must be strengthened by enforcing Article 27 of the International Covenant on Civil and Political Rights, emphasizing respect for the right to freedom of any person and/or group to practice their customs regardless of differences. To guarantee this, measures must be taken against the violations and attacks committed.

Further, the focus on the Sustainable Development Goals (SDGs) helps to strengthen and ensure their fundamental rights, specifically, in goal number 10 „reduced inequalities“ and number 10 „decent work and economic growth“. Therefore, it is necessary to engage in the accomplishment of these goals and discuss new approaches on minorities against the vulnerability of their human rights. Still, there are many societies which are against minorities in their populations and support a re-education of these groups to integrate them into society, which demonstrates the need to continue fighting for their rights today.

Incarceration describes the placement of people in prisons, jails, camps, penal colonies, or similar facilities designed to strip them of their freedom of movement and to facilitate either punishment or rehabilitation by state or private actors. This placement can occur through due and fair process according to a functioning state of law, through judicial errors or, in the absence of state of law, through abuse of power.

All incarcerated people, regardless of guilt, shall be afforded human dignity in line with the UN Basic Principles for the Treatment of Prisoners, adopted in 1990. In reality, incarcerated people are faced with a unique risk of exploitation and human rights violations. Especially the so-called “law and order” doctrine which relies on strong policing by the state, harsh punishments for crimes and facilities with conditions to enhance the punishing character of incarceration are often subject to human rights violations that go beyond the necessary reduction of freedom of movement. These violations are especially dangerous when they are seen as normatively justified, meaning that incarcerated people are often believed to be deserving of prolonged solitary confinement, non-stimulating and/or degrading environment or treatment because of their perceived guilt.

In this topic, we shall regard and find solutions to combat one form of human rights violation in particular: exploitative working conditions. For the purposes of this topic, we shall further differentiate between two forms of exploitation in particular: conditions that are designed to be punishing, demeaning or otherwise unhealthy, where injury or even death is tolerated or in its worst form even the final goal. The UN also calls this prison labor “of an afflictive nature” (see A/RES/70/175). The second form is exploitation of labor force through no or low pay, disregard for workers’ rights that are normally afforded or other conditions that treat incarcerated people as a cheap source of labor without any rehabilitating character. 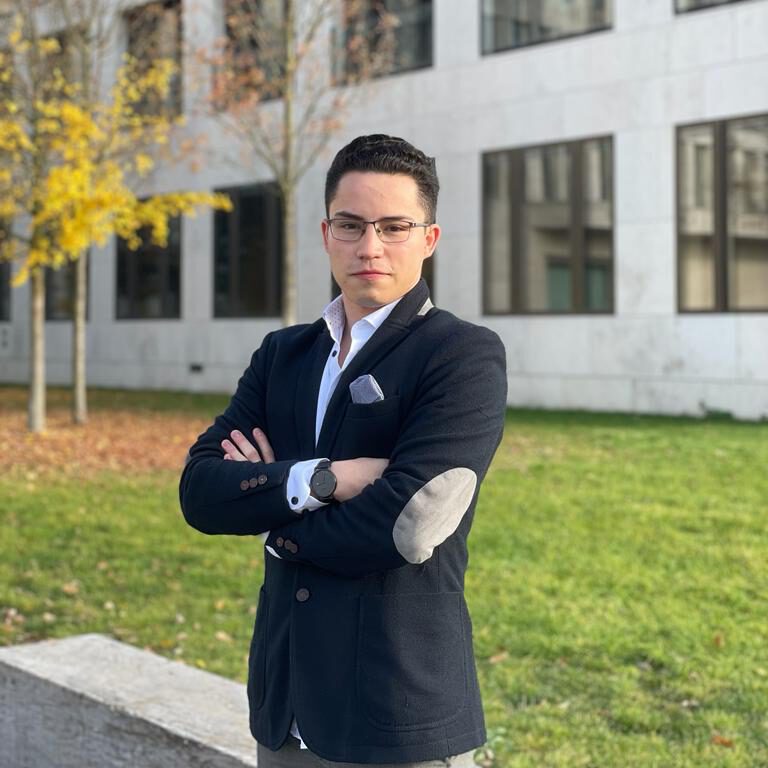