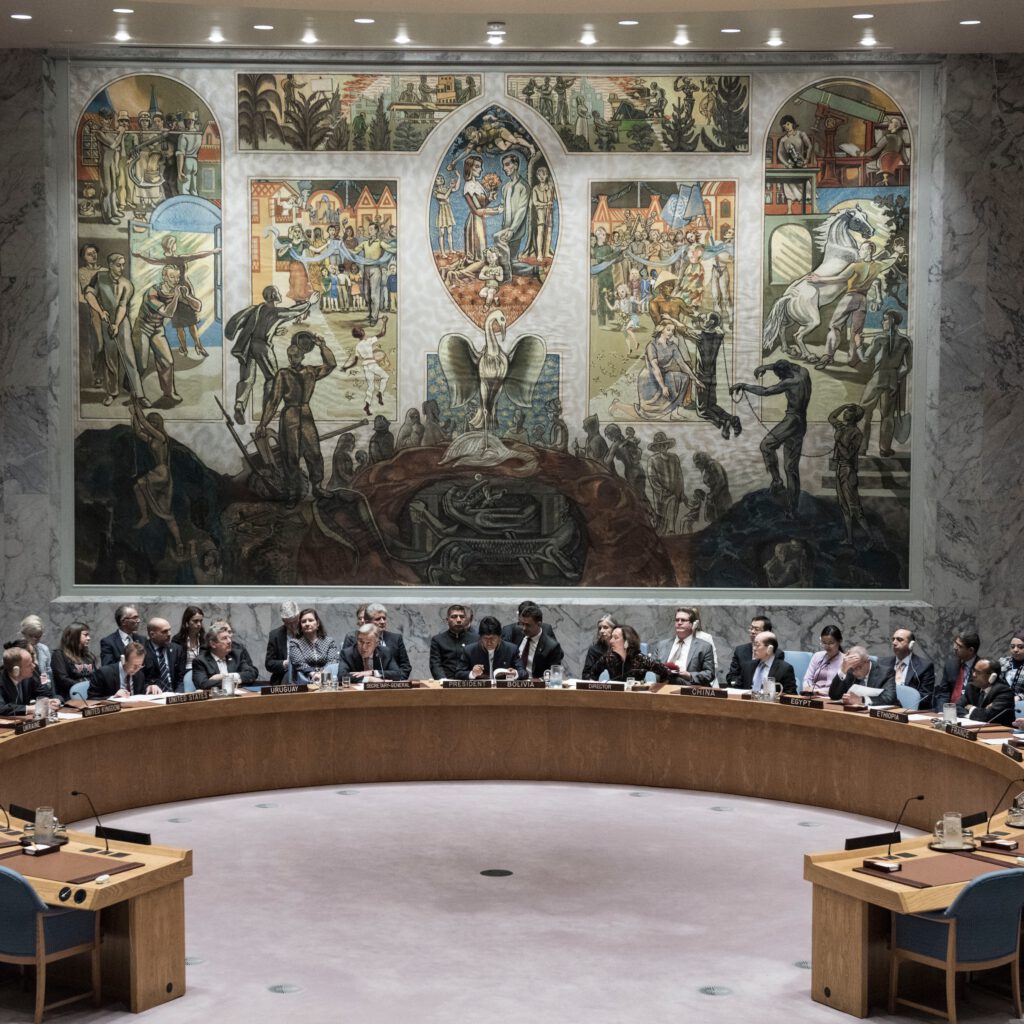 After the two World Wars, in June 1945, Chapter V of the United Nations Charter established the United Nations Security Council (UNSC) as the primary and permanent authority of the United Nations (UN) system charged with the maintenance of international peace and security. The UNSC, which is composed by fifteen members, five permanent members (the People’s Republic of China, France, the Russian Federation, the United Kingdom and the United States of America) – the five victorious powers of World War II, that are granted with a veto power – and ten non-permanent (temporary) members, elected for two-year terms by the General Assembly (GA), encourages international peace and security. The main purpose is to prevent war by settling disputes between nations. Whenever peace is threatened, the Security Council meets. The Charta of the United Nations commits that all member states are obligated to comply with council decisions.

At the MainMUN conference, delegates of the SC should be aware that debates are often intensely political in nature. It is therefore important to balance the need for a resolution with the heated rhetoric of international politics.

The Situation in Central Africa

Central Africa has been the center of conflicts for many decades. In 2013 the conflicts started to rise again after a few stagnant years. Since then, nearly 575,000 refugees have been displaced and thousands of Central Africans have died. A de-facto separation of the country in 2016 decreased the fight between Muslims and Christians in the state, however fights between factions of the ex-Seleka groups are still on the rise. While the government tries to disarm the region, it has been unsuccessful in fighting the terrorist groups and leaves most of the state as lawless territory. Therefore, fighting in the central, western, and eastern provinces through armed groups has increased. The economy is crumbling and nearly 75% of the population lives in poverty.

The United Nations Security Council has established a peacekeeping force in April 2014 which worked together with the forces of the African Union and France. Around 15,000 peacekeepers are currently mandated inside the Central African Republic (CAR). The ex-Seleka and anti-balaka groups have been carrying out numerous attacks against the peacekeepers and other organizations who support the CAR with humanitarian aid.

In neighboring Cameroon, Chad, Niger and Nigeria, states which have been taking in many of the Central African Republic refugees, the Islamic terrorist group Boko Haram is gaining more traction again. Cameroon has declared it’s country safe for refugees to return to, however there have been multiple attacks to Chibok communities at the beginning of October. The Nigerian government has been continuing to airstrike enclaves which are suspected headquarters of the terrorist group to counter their influence on the region and has been successful in rescuing hostages from Boko Haram attacks earlier in the year.

To summarize, the Central African Region is battered by multiple large conflicts with different terrorist groups at once. Refugees are trying to flee to save neighboring countries, however, the instability on those often leaves them stranded without governmental support. It remains to be seen how these conflicts will continue in the upcoming months. 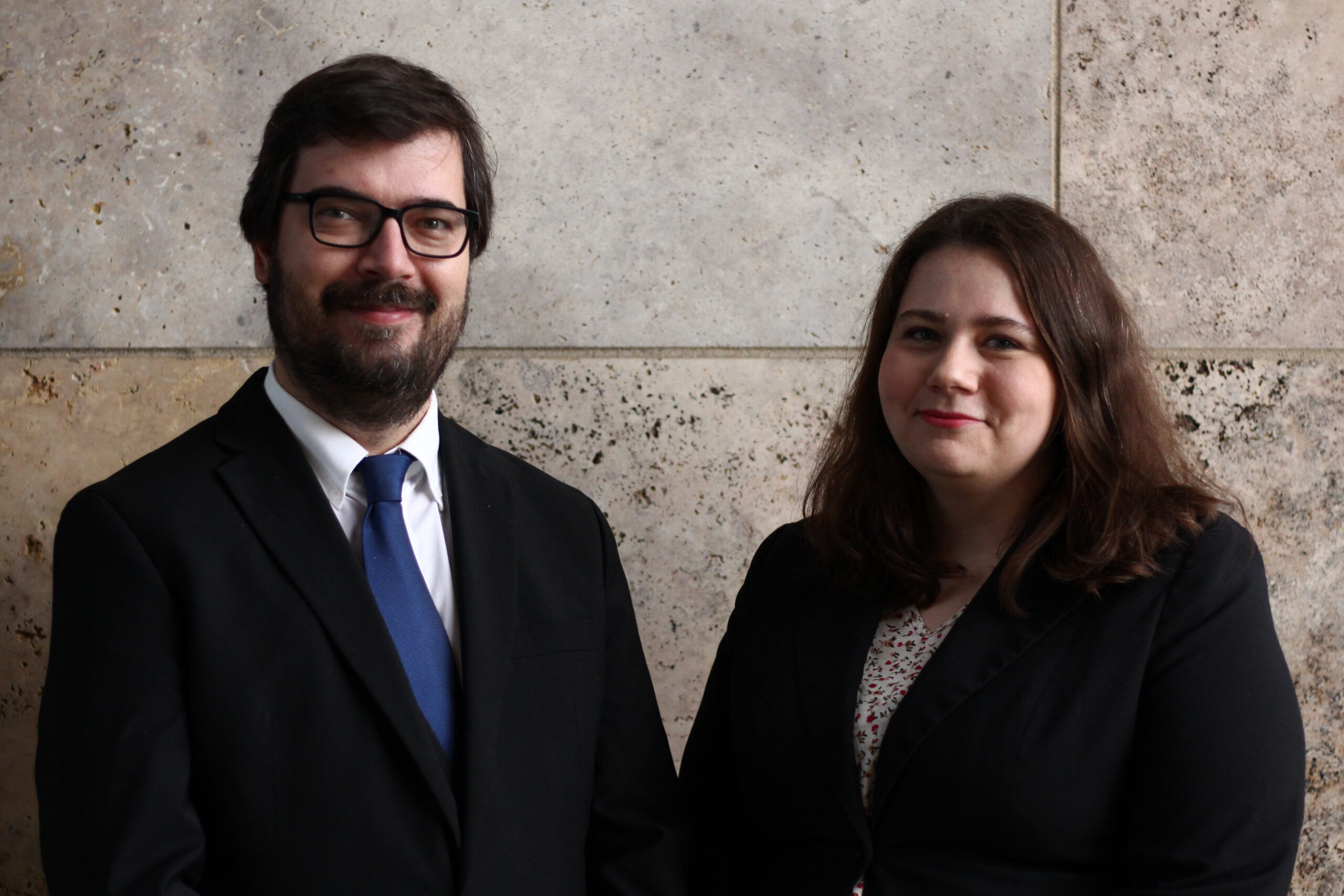