The Committee on the Peaceful Uses of Outer Space

The Committee on the Peaceful Uses of Outer Space (COPUOS) was formed in 1959 by a General Assembly Resolution. Its headquarters are located in Vienna, Austria. COPUOS convenes annually in August or September to discuss topics under its mandate and then reports to the General Assembly, which adopts an annual resolution implementing the outcomes of the COPUOS session.

COPUOS is served by two subsidiary committees being the Scientific and Technical Subcommittee and the Legal Subcommittee. From the names of those subsidiary bodies. it can be derived what the main concerns of COPUOS are: They are entitled to oversee international cooperation regarding space exploration and motivate space research. Further they evaluate possible ways for the United Nations to engage in space-related activities and study legal problems that arise. COPUOS is served by the United Nations Office of Outer Space (UNOOSA) that is also responsible for the United Nations Platform for Space based Information for Disaster Management and Emergency Response (UN SPIDER) and entertains multiple “Space4” programmes promoting equal access to space for different groups and best uses of resources from space.

Since 1962 multiple (Non-)governmental observes have joined COPUOS, the European Space Agency (ESA) being one of the first to join. Recently, COPUOS has also joined the Moon Village Association. The different NGOs joining over time represent the development of interests regarding space exploration.

At this year’s MainMUN conference, delegates will debate about “The Question of Space Exploration by Private Actors” and “Ensuring Continuous Peaceful Use of Outer Space” representing the most recent developments in space and addressing current loopholes of international law. Delegates should thus familiarize themselves with current international space law and their countries space-related activities.

The Question of Space Exploration by Private Actors

In recent years, multiple private actors have established themselves as players in outer space. As a recent example, Blue Origin, SpaceX and Dynetics competed for building NASA’s new moon landing module in the beginning of this year. But their ambitions are not constrained to government contracts, and different private space companies are planning on sending astronauts to the Moon or even to Mars within the decade.

This new private space race has already started in low Earth orbit, where SpaceX, Blue Origin, as well as Virgin Galactic are the main competitors to make space tourism possible. Another field in which different private actors compete is satellite internet: A large number of satellites for the competing “Starlink”- and “Kuiper”- internet services have already been launched. As the scope of these corporations moves further away from Earth and towards colonialization and exploitation of resources on celestial bodies, a multitude of questions arise as to how to bind these corporations to international law.

International space law provides a framework for state- and non-state actors, with some important principles being equal access for everyone to the resources and the demilitarization of space. As an example, the “Treaty on Principles Governing the Activities of States in the Exploration and Use of Outer Space, including the Moon and Other Celestial Bodies” from 1966 regulates the exploration, exploitation and appropriation of space and celestial bodies.

Within this framework, the Committee on the Peaceful Use of Outer Space should discuss how to update international law to hold private actors accountable to the legal standards of the international community and how to enforce these laws.

Examples for interesting questions to debate about could be: Should states be held accountable for the actions of corporations in space and on celestial bodies, as currently the case according to international law? Should a corporation, just like state actors, have the right to explore and use space? With national appropriation being prohibited by international space law, should private actors have the right to hold property on- or claim celestial bodies for themselves? Should private actors be allowed to establish a corporation in space or on a celestial body, outside the jurisdiction of any nation on Earth?

The Outer Space Treaty from 1967 declares outer space for common ground. It also specifies that the Moon especially should only be used for peaceful uses. However, the Outer Space Treaty has a flaw in not defining peaceful use itself: Is placement of defense systems on or near the moon already a violation? Another Treaty, the Moon Treaty from 1979, is still not ratified by Russia and the US, which are some of the most active countries when it comes to space exploration. In 2020, Russia has been accused of launching weaponry (in form of anti-satellite missiles) into space. With technology evolving it has become evident, that international law needs an update in this regard.

Of course, fantasies of the 1960s as shown in various outer space movies are not likely to become reality anytime soon, but the international community must face the reality of astropolitics: territorial claims in form of research stations might become a tangible problem as a possible source of territorial conflict on the moon or close ranged meteors. Also, international law has not yet defined clearly where our world’s atmosphere ends and space begins, giving the possibility of conflict regarding the placement of satellites in near ranging orbits, as they might be able to control who is passing into further ranging orbits. Conflicts and proliferation could easily transfer to new battlegrounds and thus also danger some of the most valuable satellite infrastructures our current lives have come to depend on.

It is of high interest for Member States to close the loopholes and create lasting solutions. Delegates will debate on how to update existing treaties and to incentivize Member States to ratify them. Also, it should be debated how the international community conducts or reacts to outer space weaponry tests. Further, delegates can think of ways on how to prevent possible conflicts from arising and ensuring continuous peaceful use of outer space by defining peaceful use and steering cooperation in research and resource allocation. 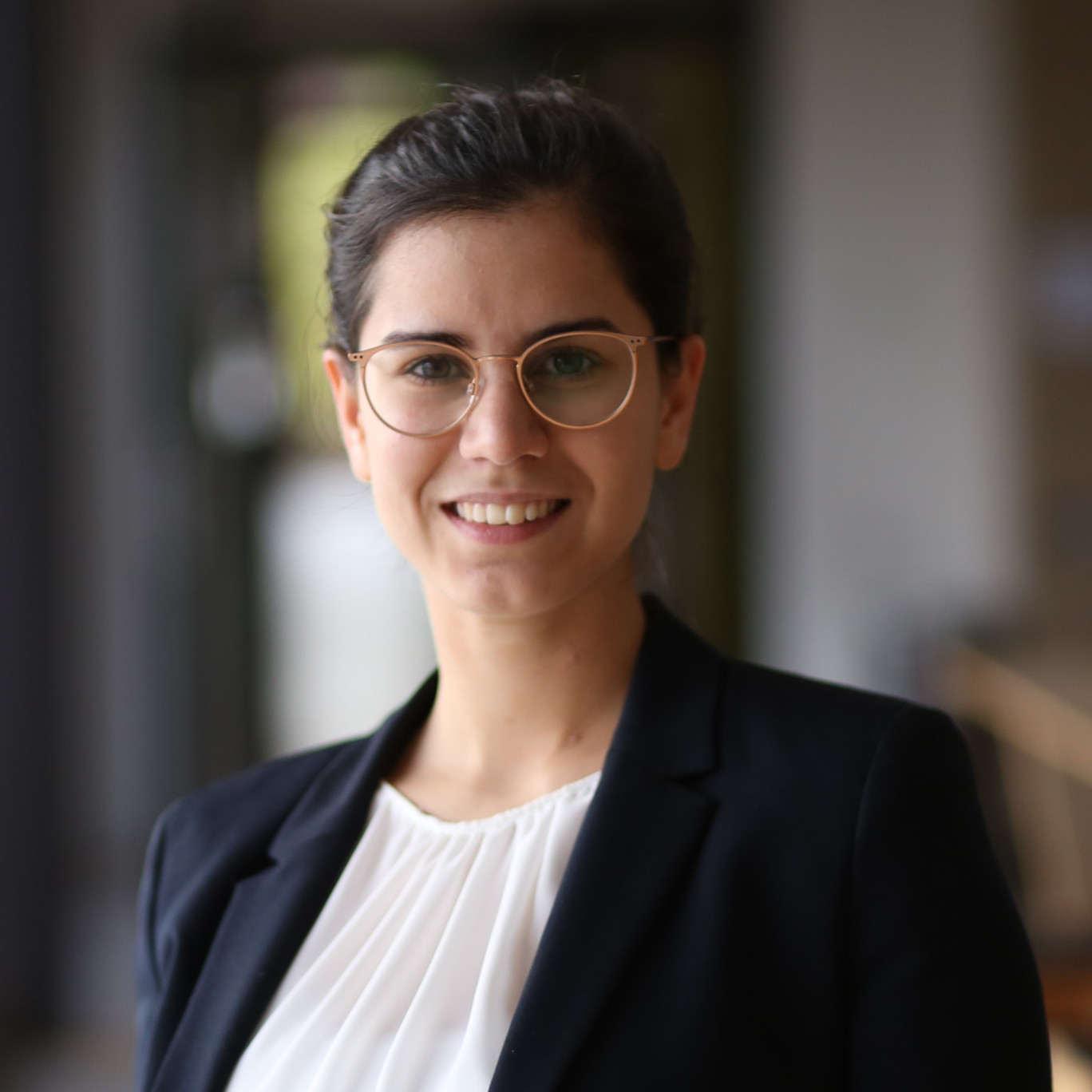