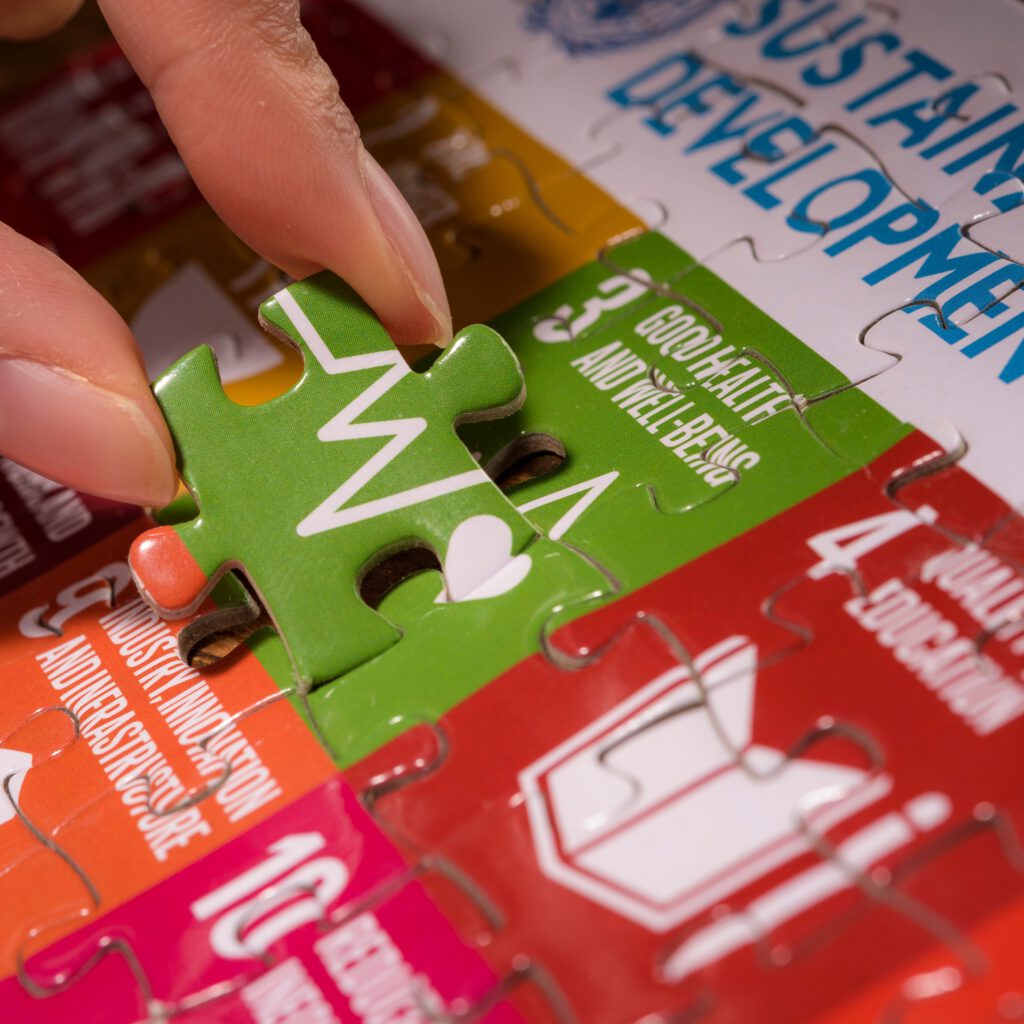 The World Health Organization (WHO) was founded on 7 April 1948 when its Constitution came into force. Since then, 7 April has been celebrated as World Health Day. From its headquarters in Geneva, Switzerland and cooperation with six regional offices in Africa, the Americas, South-East Asia, Europe, the Eastern Mediterranean, and Western Pacific the World Health Organization and its 194 member states work together in an attempt to promote health, keep the world safe and serve the vulnerable. The core function of the World Health Organization is to support governments in the coordination of health strategies, and policies by connecting them with the appropriate Non-Governmental Organizations (NGOs), civil societies, other organs of the United Nations, and additional global players. Consequently, its introductory principles as stated in the constitution of the WHO include but are not limited to “basic [principles] to the happiness, harmonious relationship and security of all people”.

Some of these basic principles are also to be discussed at MainMUN  2021. Namely, those connected to “the health of all people [being] fundamental to the attainment of peace and security and [being] dependent upon the fullest co-operation of individuals and states”, the “unequal development in different countries in the promotion of health and control of disease, especially communicable disease, [being] a common danger ”as well as “informed opinion and active co-operation on the part of the public [being] of utmost importance in the improvement of the health of the people. ”In light of current developments, it is all the more important to bring together expertise to empower, assist a post-pandemic community, and prevent future disasters from re-occurring

With depression as one of the leading causes of disability, suicide as the second leading cause of death among 15-29-year-olds, and persons with severe mental health conditions being prone to die prematurely, WHO needs to address mental health conditions. In addition to the various forms, conditions, and symptoms associated with mental health, the stigma which is still surrounding the diseases makes this discussion all the more important. Hence, the WHO acknowledges its role in the establishment and assurance of assistance for those with mental health problems, introducing mental health as one of the sustainable development goals, and launching a special initiative for mental health (2019-2023) which is focused on universal health coverage for mental health. While these projects certainly tribute to the conversation and prioritization of mental health, the special initiative is only focusing on twelve priority countries in order to ensure access to quality and affordable care for mental health to 100 million people. However, the global community cannot declare debate on mental health as sufficient when the majority of nations are not included in these strategies. As a result, this year’s committee hopes to encourage the representative of all member states to positively contribute to the heightened awareness for mental health issues and mental health stigmatization in all areas of life. Finally, acknowledging the sensitivity of this topic, the committee wishes to remind their delegates of the importance of diplomatic courtesy and appropriate speech, further requesting each delegate to monitor their mental health, leaving debate when necessary to assure their well-being throughout the conference.

Establishing Research and Safety Standards in the Development of Affordable, Life-saving Vaccinations

The race against COVID 19 has shown the impact funding and human trial has on the successful development of safe vaccinations. Recognizing that the global mismatch between the supply, need, and demand for health workers is particularly acute, especially in low- and middle-income countries, we welcome resolutions that can be used as guidelines for global cooperation. Recalling the Constitution of the World Health Organization, we reaffirm, that “governments have a responsibility for the health of their peoples which can be fulfilled only by the provision of adequate health and social measures.” Having seen “unequal development in different countries in the promotion of health and control of diseases, especially communicable disease, [as] a common danger”, we support resolutions that can provide a protocol for the development of vaccinations, keeping in mind Article 3 of the Universal Declaration of Human Rights: “Everyone has the right to life, liberty and the security of person”, as well as the latest efforts to push for a multilateral vaccination effort, connected to the COVID-19 outbreak. 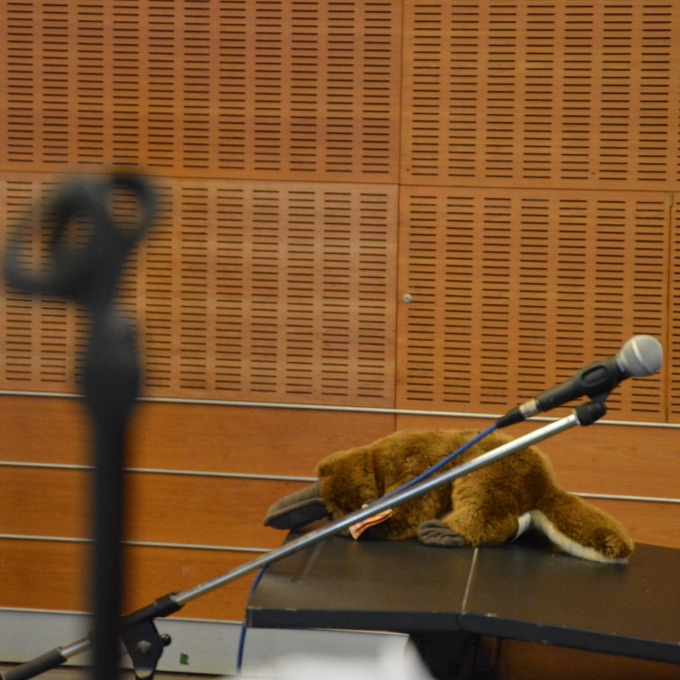