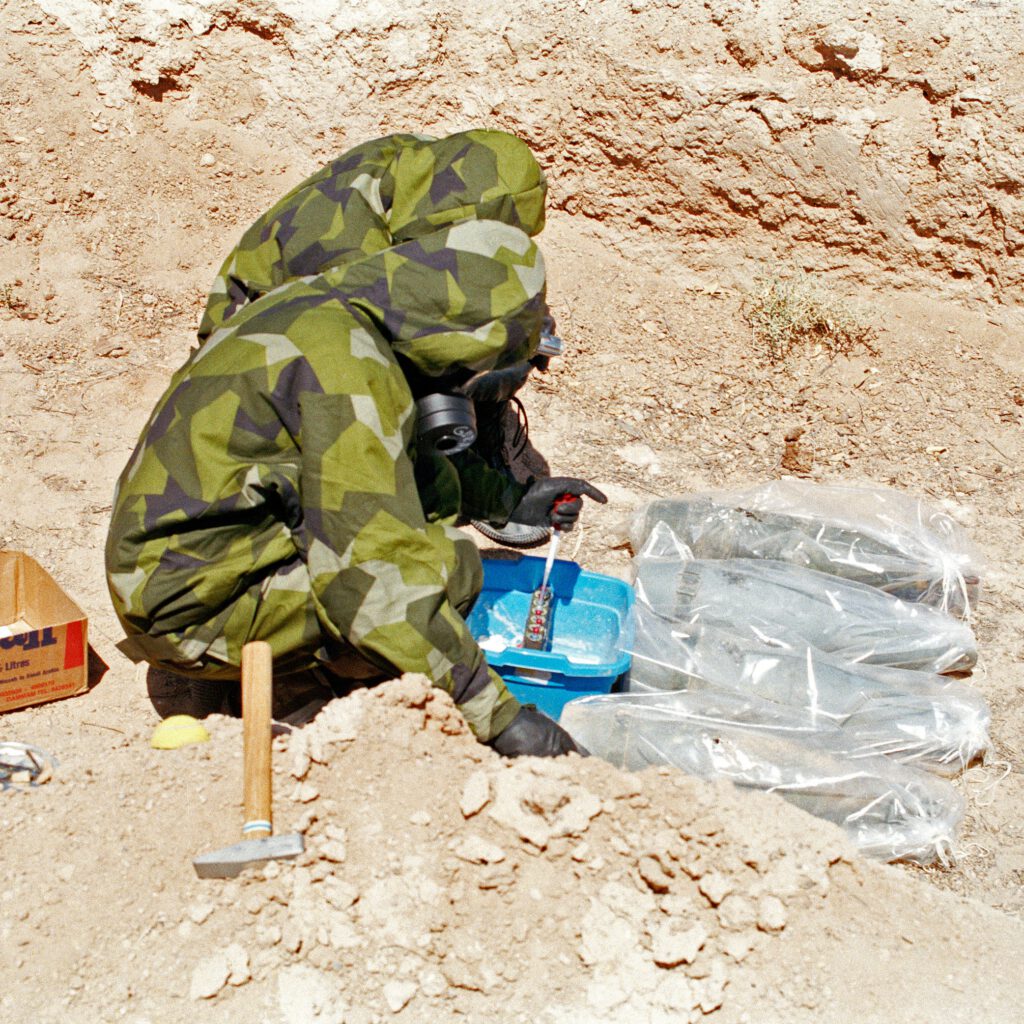 The Organisation for the Prohibition of Chemical Weapons

In 2013, the organisation won the Nobel Peace Prize for its contribution towards eliminating chemical weapons around the world. This came as a warning and awareness campaign to highlight the chemical weapons atrocities in Syria in the Syrian Civil War. The OPCW in Syria assessed the damage of the chemical weaponry, employed by the Assad government against the civil population. Thereafter, a deal brokered by the US and Russia was signed by Syria, making it the 190th member state of the OPCW (Cowell, 2013).

Chemical weapons are one of the worst tools humankind has in its arsenal to fight one another. The unregulated use of these weapons of mass destruction will bring the world to the edge of extinction. To protect all of humanity, the world society adopted The Chemical Weapons Convention banning the production, stockpiling, and use of chemical weapons.  However, the peaceful use of chemicals can be highly benefiting – especially in the sector of pharmaceuticals. Extensive research can, for instance, help to develop important medication and cure illnesses or develop new fertilizers and pesticides for the agricultural industry. In this context, non-state actors play a very important role. Especially private companies push innovation. Yet, to enable and – at the same time – to prevent the misuse of said innovations, non-state actors need a specific framework to operate in. This framework can only be provided by the international community, which they have every right to do so – but they need regulations and a specific framework to operate within.  Furthermore, these actors do not always have inherently good intentions. Terrorists can use chemical weapons to enforce their political agenda, spread terror, and manipulate populations. Therefore, the peaceful use and the research into chemicals are extremely important, but, as always, the devil lies in the details. Every initially good thought, every initially good innovation can be perverted and used for evil. The OPCW must prevent this from happening. The delegates of the OPCW at the MainMUN 2021 will work together to develop and improve the current framework to prevent non-state actors from using and financing the development of chemical weapons.

Truth and Reconciliation: Bolstering the Purpose of The Chemical Weapons Convention

In the first world war, chemical weapons were the go-to weapons of war. The use resulted in a devastating number of deaths, horrible injuries, and life-long trauma. With this experience in mind, along with the strong will to prevent these incidences to repeat, the nations of the world adopted The Chemical Weapons Convention. The use of chemical weapons is now banned, outlawed, and will be punished severely – at least according to the text of the convention.  The reality on the other hand is a different story. There are still reports about the use of chemical weapons – for instance during the first gulf war or the Syrian civil war that has been raging since 2011. Furthermore, as we have seen in 2003, the threat of chemical weapons can be enough to declare war as the US did in Iraq.  The delegates’ tasks at the MainMUN 2021 will be to discuss how the convention can be improved and be adapted to the upcoming threats, as well as how the affected states can build a culture of peace and cooperation to heal the wounds left by the damage of these weapons.